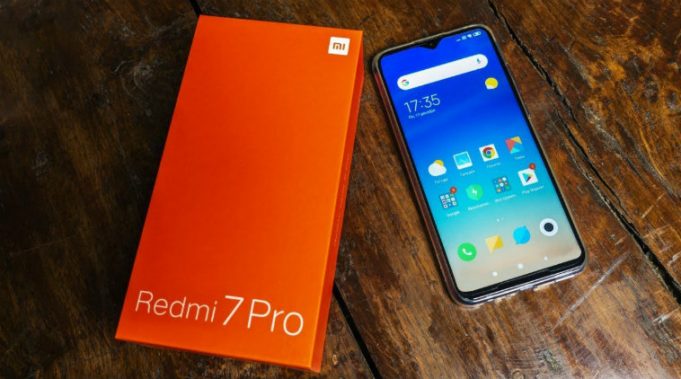 Redami Note 7 Pro gets MIUI 11 update, will get many special features for users.

Smartphone Redmi Note 7 Pro is being given the October Security Patch along with MIUI 11 update.

Redmi Modal Name Note 7 Pro gets MIUI 11 update, After giving a new update to Redmi K20, it is now reported that the company has released MIUI 11 update for its popular smartphone Redmi Note 7 Pro.

No official announcement has been made about this, but some users have shared screenshots of MIUI 11 update on the forum. This shows that Redmi Note 7 Pro users have started getting new updates. The starting price of this smartphone in the Indian market is Rs 11,999.

What is Announcement For Redami Mobile Users

According to the screenshots shared on the company’s forum, Redmi Note 7 Pro has started receiving MIUI 11 update. Some users have shared screenshots of the updates received in their phones. After which the facility of many new features will be available in the phone.

The size of MIUI 11 update is 746MB and with this, October security patch is also being given to users. However, the company has not shared any link for the new update.

But if you are Redmi Note 7 Pro smartphone users, then you can check the update in the system update option by going to your phone’s settings.

Apart from this, there will be many features like MI File Manager app, Floating Calculator, Steps Tracker, Dynamic Clock and Kaleidoscope effects. Let us know that the company recently released MIUI 11 update for Redmi K20.

If the MIUI 11 is available to download and install in the system update on your phone, then you can download this update with the help of WiFi. After which many new features will be added to the phone. After the new update, the interface of the phone will look quite clean.