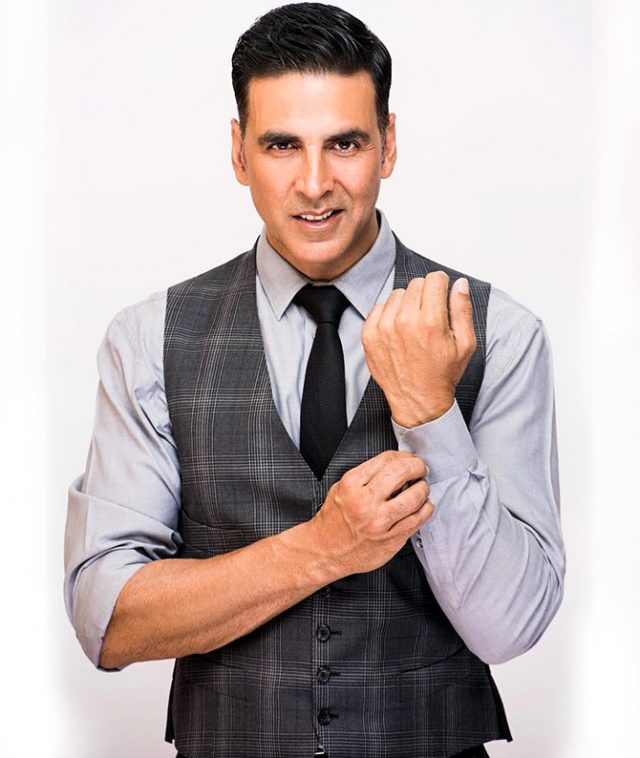 Akshay Kumar was recently shooting for his next film Suryavanshi in Mumbai. The film is being directed by Rohit Shetty. He was hurt during the shooting of a scene being filmed for this film. A source told E-Times that he had a sprain in his left shoulder and a hand injury.

The physiotherapist then applied medicine at the affected area and Akki continued shooting. A large part of the film will be shot in Bangkok, Mumbai and Hyderabad. It stars Ajay Devgan, Ranveer Singh and Akshay Kumar. The film is set to release in March 2020.

The source further said that a song has also been shot recently about Akshay Kumar and Katrina Kaif. In a recent video shared online, Akshay’s hand was visible. Akshay Kumar is known as Bollywood’s Action Kumar. He acted in many big films.

Akshay Kumar has a total of four films to be released this year. Three of them have been released, including Mission Mangal, Kesari and Housefull 4 films. Also this year his film Good News is also going to be released. Apart from Akshay Kumar, Kareena Kapoor, Kiara Advani and Diljit Dosanjh will play an important role.

Apart from this, four films of Akshay Kumar are also going to be released next year, including films like Prithviraj, Suryavanshi, Laxmi Bomb. Akshay Kumar is also seen in many social works. He is also a health-conscious man.

We will provide you Akshay Kumar whole biography in next article.

To get updates, keep visiting trendingexpress.com

Confuse in Reasoning: These Amazing tricks will help to solve reasoning in seconds |...